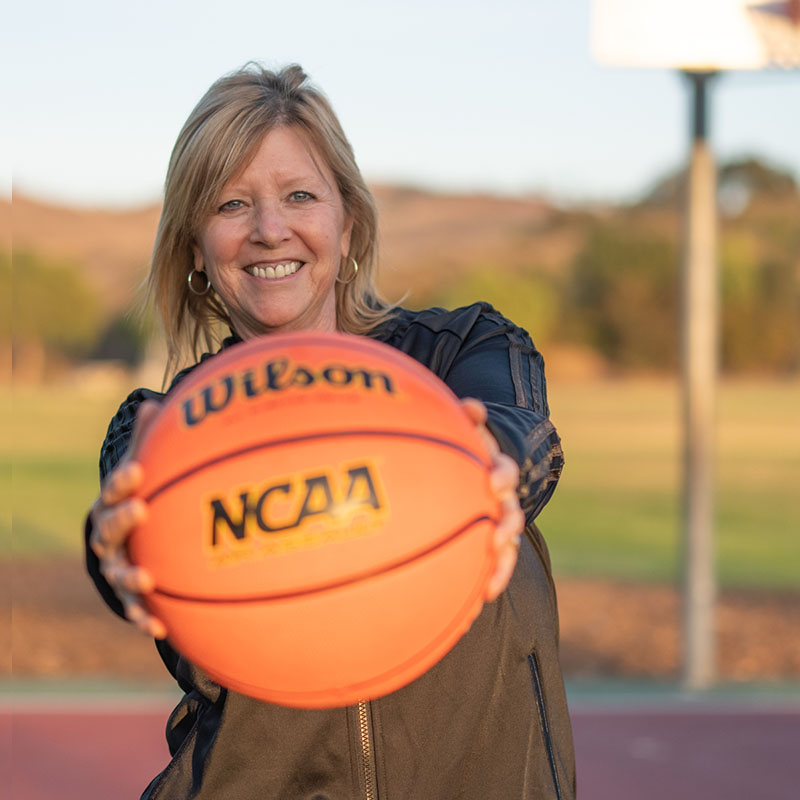 In 2002 the perils of corporate and dotcom life were getting to me.  I began to experience odd health issues - most of which could not be fully explained by medical professionals.  A co-worker suggested we attend lunch time yoga classes, which helped immensely with my anxiety and stress levels.  Two years later, I took a leap of faith into the realm of self-employment, hoping to positively impact my health and to be more present for my school aged kids.

My yoga practice began to evolve too.  I decided to enroll in a teacher training program.  When they say that these programs are life changing, they really can be.  During this journey is where I found my inner Weird Al Yankovic.  My fascination with parody began with my 7th grade self.  I would spend hours listening to music and making up silly lyrics.  When Al hit the scene in 1976 I figured my future in lampooning was over.

Fast forward back to the yoga teacher training and satire happened.  We would inevitably get a little punchy after hours of studying anatomy or yoga postures and the ideas would flow.  At one point someone - it might have been the lead teacher - said "we need to put that on a t-shirt".  After that, future witty, sarcastic, silly remarks were always followed by "that's a t-shirt!"  I started designing (in my head) off the wall t-shirts with some of my own left field ideas.

I was also exploring making my own body care products from DoTerra and other pure grade essential oils and sustainable/organic ingredients. Many of the additives and preservatives in convention cosmetics were causing me skin and immune issues.  I began to share these products as gifts to my friends and yoga clients.

My yoga teaching practice was starting to take off and I was managing my health pretty well, but my mom's health was beginning to decline and my involvement in her care was increasing. I ended up feeling frustrated and exhausted when I began to deal with her care on a daily basis and struggled to understand her behavior and at times she even seemed confused about why she was the was she was.  I took a class to study both of our natal birth charts and that began my adventures in astrology.

The last year of her life was hard for her and I, but I feel that astrology really helped both of us immensely with our mental health It helped me care for her in a way that I don't think I would have been capable of before I began working with an astrologist. It has weaved it's way into every facet of my life know and the products that I am making now are fueling my creativity and helping me share my experience and successes with others.

WANT TO WORK WITH US?